Ferrone Olson LLC is a management practice for arts and cultural organizations. We work with small and mid-size organizations that seek to grow beyond their current levels of artistic and organizational resources. As proponents of The Cycle, a concept developed by Michael Kaiser, Chairman of the DeVos Institute of Arts Management at the University of Maryland and former President of the Kennedy Center for the Performing Arts, we believe creating great art/programming is the first step in developing a successful organization. With both institutional and programmatic marketing efforts to communicate the work of the organization to its audiences, the organization will realize a growing base of supporters in all forms, that leads to sources for earned and contributed revenues.

We bring extensive management experience in working with non-profit arts and cultural organizations. Ferrone Olson LLC is unique in that it works holistically with an organization to create engaging art/programming that builds identity, collaboration, vibrancy, strengthens the organization’s infrastructure and enables the organization to fulfill its mission and serve its community.

Whether the organization is newly-formed, responding to growth or in transition, Ferrone Olson LLC provides the management support needed to achieve success. We work with you, side by side, to identify key issues; to develop and implement positive solutions; and to monitor progress and evaluate effectiveness. Ferrone Olson LLC is designed to function as an integral part of your organization, assisting in achieving your goals and realizing your potential over the long term. 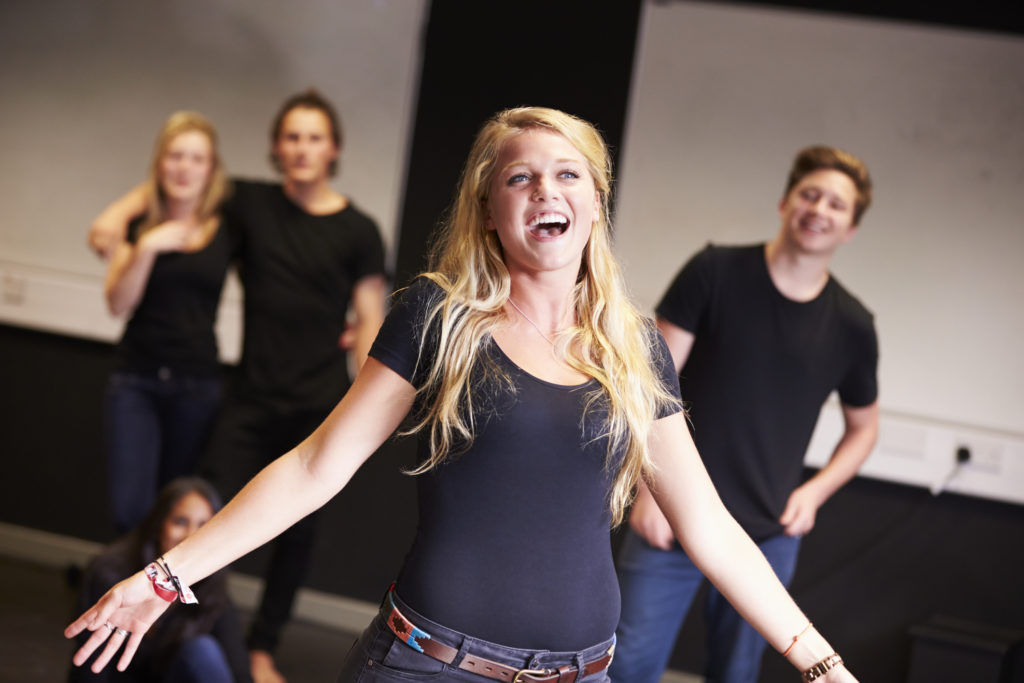 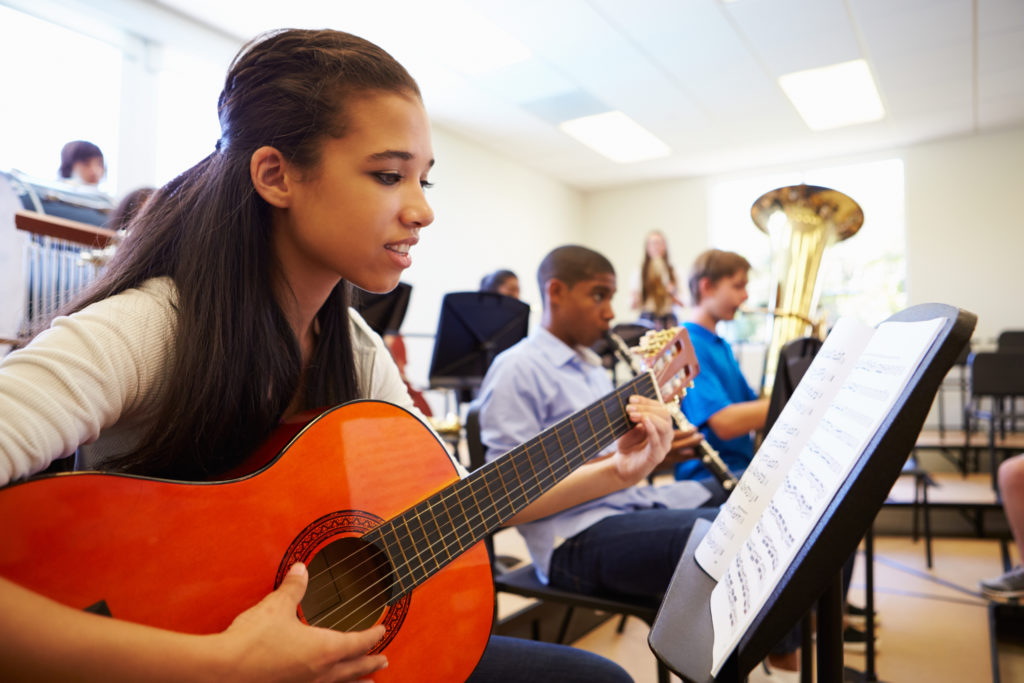 Paul Ferrone brings four decades of experience as an arts administrator to his position as Managing Partner of Ferrone Olson LLC. He believes in the power of the arts to transform people, organizations and communities.

After receiving his Bachelor of Music in piano performance at the Boston Conservatory of Music and a Master of Fine Arts from Penn State University, Paul Ferrone began his career in arts administration.   He has served as an executive director, general manager, or director of development for several symphony orchestras. In this capacity, Ferrone has managed operating budgets up to $5 million, annual giving campaigns up to $3 million, solicited major gifts up to $500,000, supervised staffs of up to 17 and led organizational searches for artistic leadership positions. Ferrone has been associated with the Southwest Florida, Kalamazoo, Des Moines, Hartford, and Alabama Symphony orchestras.

Working with presenting organizations, Ferrone served as Director of Performing Arts Programming for the Iowa State Center at Iowa State University. He has also consulted with communities to create local performing arts series. These included Greenfield and Knoxville, Iowa.

As the principal of Ferrone & Associates, Paul worked with Iowa native and internationally renowned opera singer, educator and philanthropist Simon Estes. In this capacity, he managed the Roots & Wings concert tour and the Simon Estes Foundation. The tour brought Simon Estes to 54 Iowa counties and awarded over $220,000 in scholarships to 229 high school seniors. In addition, Ferrone produced a concert featuring Simon Estes and 1,000 high school choir members from 56 high schools across Iowa. The concert raised over $100,000 for the United Nations Nothing But Nets campaign to fight malaria in Africa.

Community engagement has been an integral part of Paul Ferrone’s work with organizations. With the Des Moines Symphony he developed a support group for young professionals. With the Hartford Symphony he expanded the orchestra’s annual Martin Luther King, Jr concert and established a Latino Music Festival, engaging that community’s significant Latino population. In Alabama, he developed a summer concert series in nearby communities, an annual New Year’s Eve concert, and expanded the orchestra’s connection to the African American community. At the Iowa State Center, he created a program to engage high school students with the performing arts that built future audiences. He later expanded the program to Iowa State University students through the university’s Learning Communities and Honors Programs 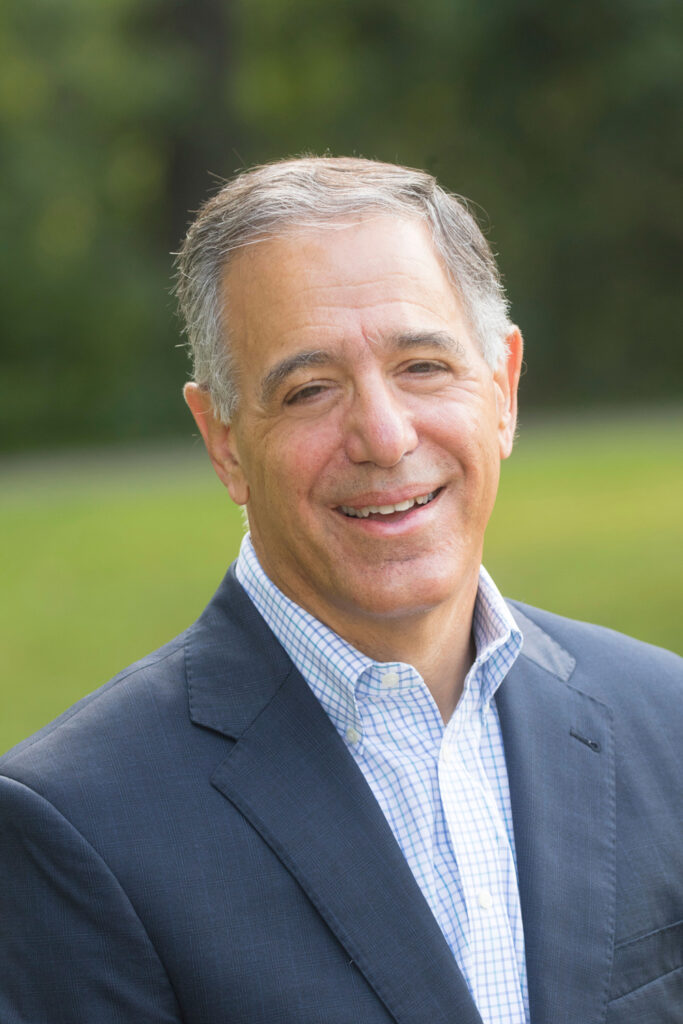 Holly Olson is a piano teacher-turned marketing director with over two decades of experience in the private and non-profit sectors in advertising, marketing, digital and social media. Holly believes in the power of art, storytelling and making connections that will generate community involvement and support. She provided leadership and strategies that guided organizations in identifying key target audiences and created messaging strategies that enhanced their awareness in the community. Holly continues to remain current on the trends in technology as they relate to websites, mobile, social media and advertising.

As Advertising Sales Manager for the Des Moines Register, she had oversight of a $4 million department budget. Her responsibilities included sustaining a 95% or better performance-to-goal ratio, setting monthly and annual budgets and supervising a team of eight sales professionals.

An important element of Holly’s success is her ability to develop strong professional relationships with media, business and community partners. She has consistently engaged a variety of businesses in the promotion of events and shows to their mutual benefit.

In all her professional activities, Holly Olson brings a high level of creativity, insight and commitment to her work. She is a graduate of Iowa State University, with a major in English and an emphasis on advertising and journalism. 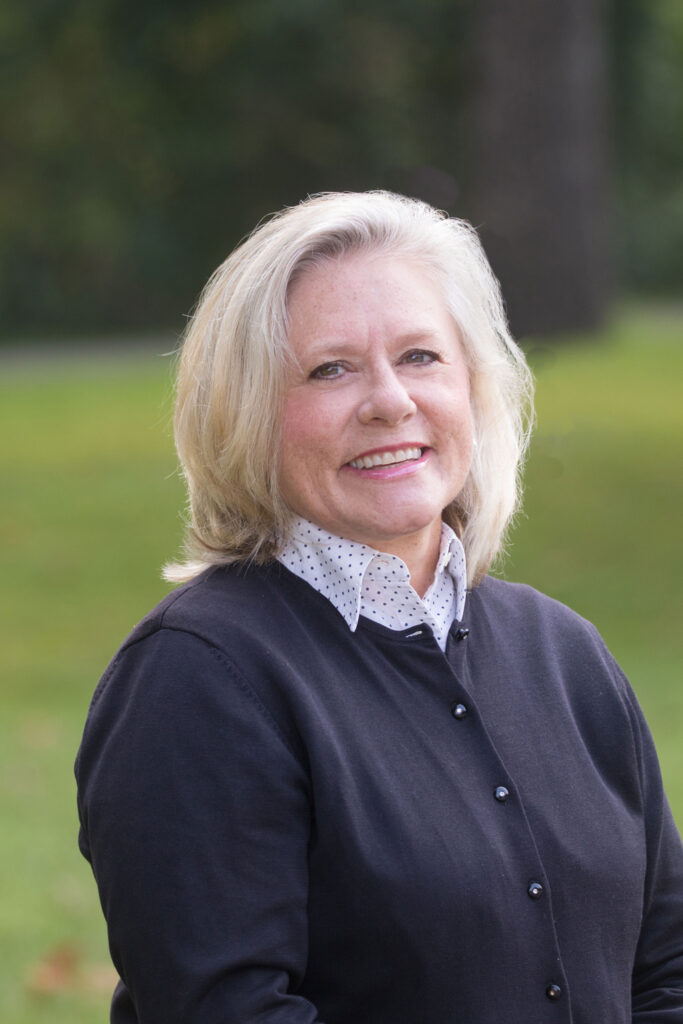 To assist arts and cultural organizations in transforming communities and individuals through the power of the arts.

We are a resource and catalyst for the transformational work of arts and cultural organizations.